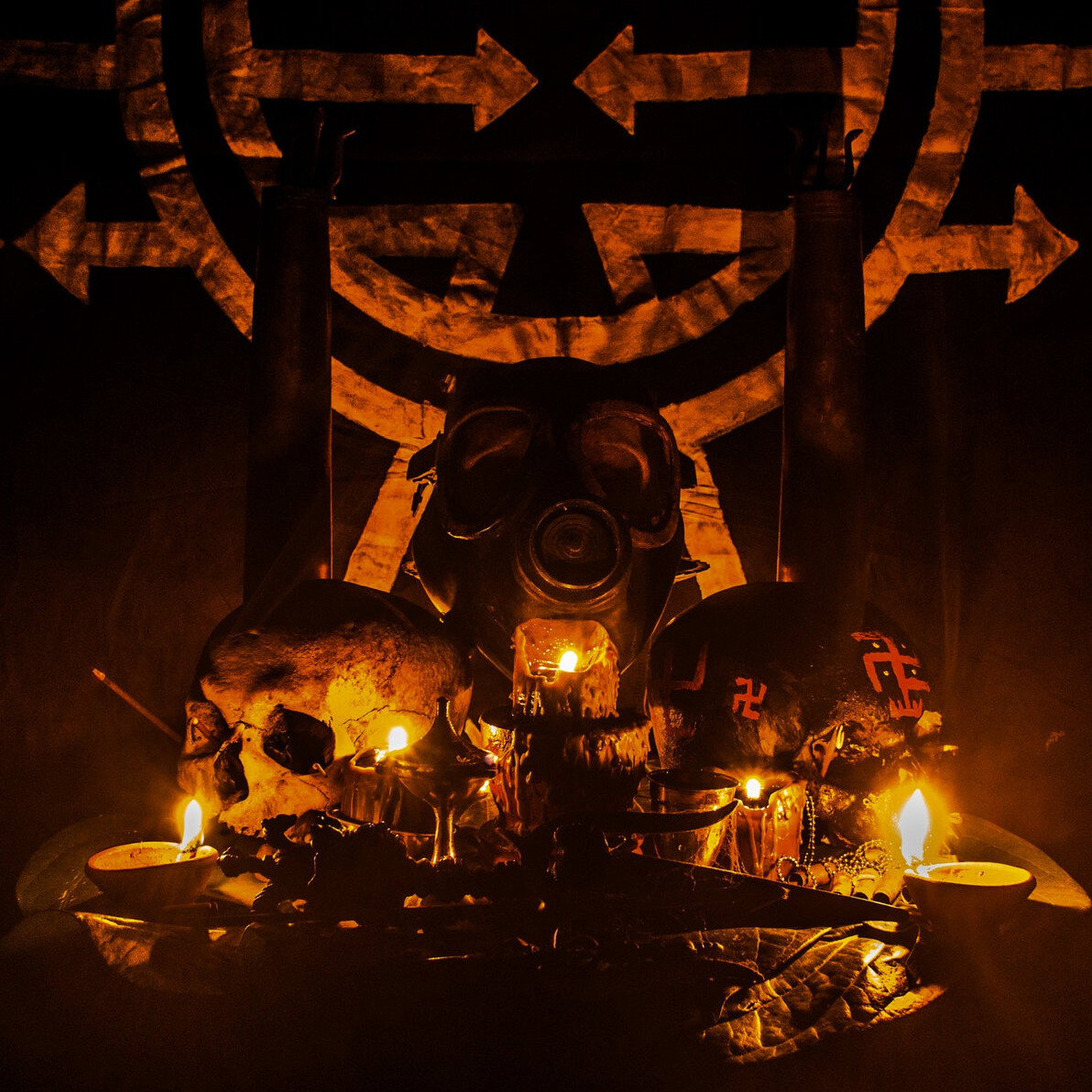 Formed in 2011 in Colombo, GENOCIDE SHRINES inhale inspiration from dimensions beyond the realm of music to focus on a calculated assault on the all tangible and intangible human senses. The anti-dharmic Lankan death metal troops made their first monumental arrival with 2012’s 'Devanation Monumentemples' EP via Cyclopean Eye Productions and then proceeded to dominate with their LP titled 'Manipura Imperial Deathevokovil: Scriptures of Reversed Puraana Dharmurder' in 2015, enthroning themselves as one of the most destructive units of the Asian underground.