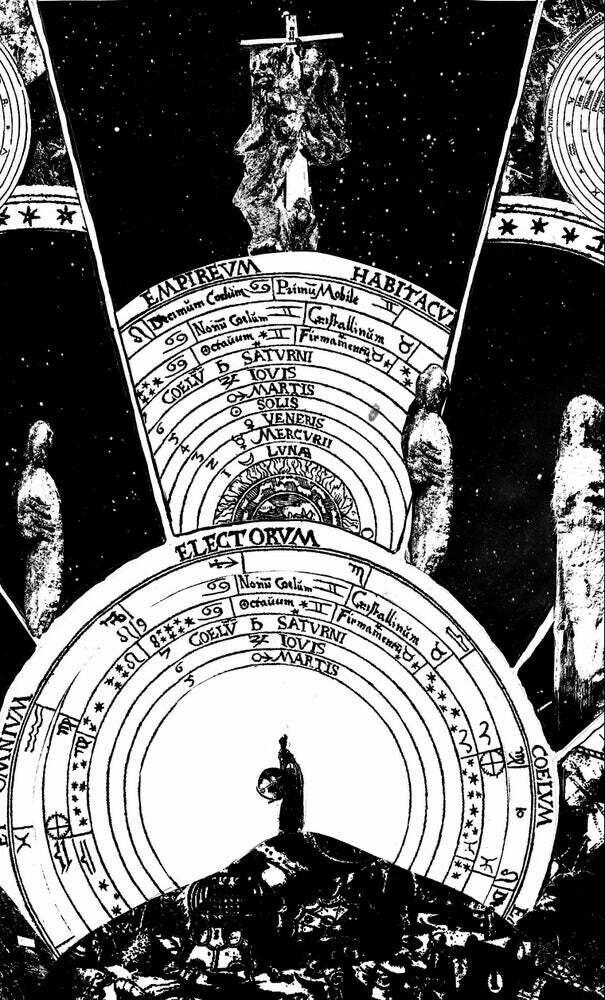 The Lost Gesture is a hidden word buried in the stars. Combining black metal, noise, ambient and industrial elements, this album shows itself as a broken mirror, where everything is shattered and fractured but still there are the same eyes looking at you from the every fragment. Open your mind, expect unexpected, consummate the ritual.

Formed in the beginning of 2019, Absolute Key is a solo project of A. Klemi (Circle Of Ouroborus), and after two demo tapes, The Lost Gesture opens the doors to wider visions. The album will be released in tape (Purge Unit) and in CD (Death Knell Productions) format in December and later in vinyl format by Avgrundsklanger Productions.